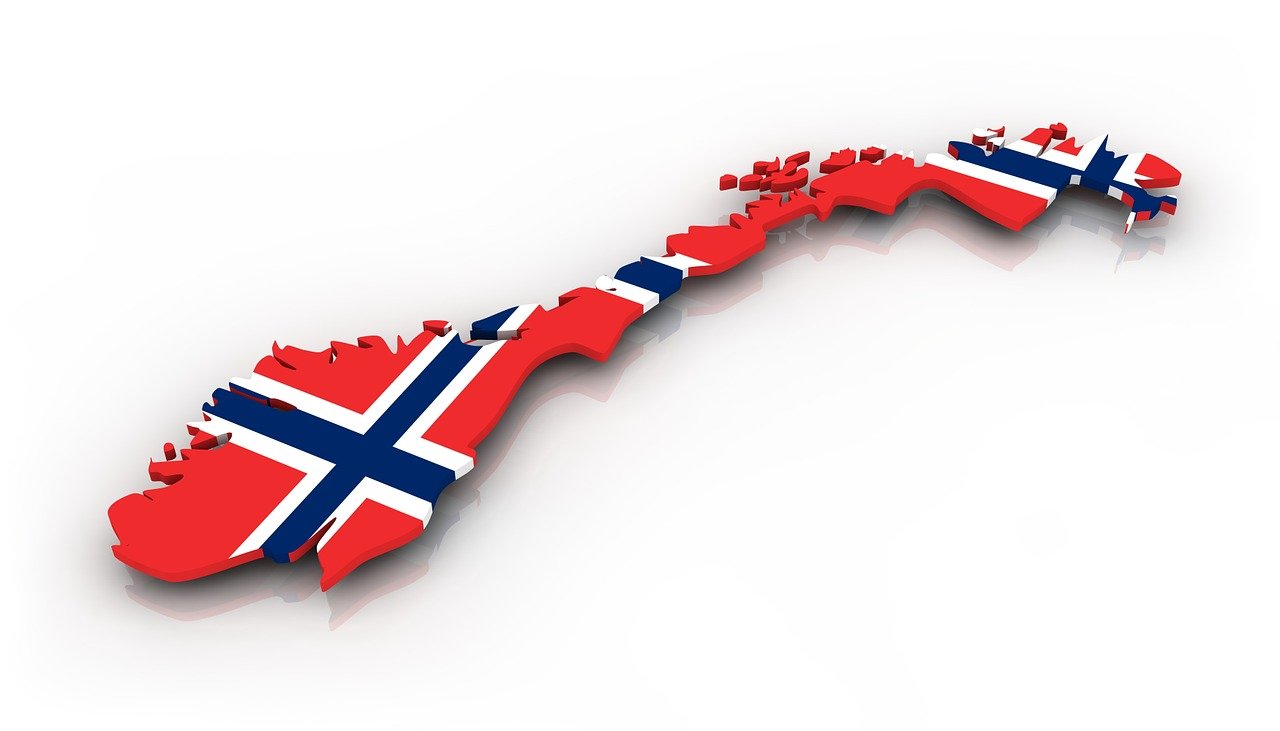 Norway is known to be one of the countries with the lowest population density, but what’s the actual population like in sheer numbers? Let’s take a closer look at what Norway’s population is in 2022, and why it’s like this.

Norway has just over 5.5 million inhabitants per May 2022, and it is growing by around 40 – 60 thousand per year. The population of Norway constitutes only 0.07 % of the world’s population, so we are certainly a small country in terms of how many people live here.

This is obviously very low when you consider in factors that Norway is almost the size of California (with almost 40 million inhabitants), and the country is bigger than countries like Italy (60 million), Germany (83 million) or the United Kingdom (67 million).

We’re going to be looking closer at Norway’s low population size, and discuss some of the key reasons why it is so low compared to other countries of the same size.

3 reasons why Norway’s population is so low

There are a few different reasons why Norway’s population is a lot lower than other countries of it’s size, so let’s take a deep dive into the three most important one of these.

1) There is very little farmland in Norway

Only around 3 % of Norway’s land mass is suitable for agriculture or farming crops, and a lot of this has even been used for building cities or towns. So in reality, closer to 2 % of the land is used for farming, and there’s not really a lot of unused potential.

The reason for this is pretty simple. Most of Norway is mountains and stony ecosystems that are unsuitable to at-scale agriculture. When you reaches a certain point north, the summer is just too short to produce enough harvest.

This has lead to many problems in Norway’s history, including the 2nd reason, which is..

The lack of land that could be cultivated lead to a lot of issues for regular people in the 1800s, and many of them emigrated to the United States to get free land where they could start over. Why starve in Norway when you could get prime land for free in the US?

Many Norwegians emigrated to the Midwestern states like Minnesota and Wisconsin, and there are in fact more Norwegian descended people in the US than there are in Norway.

Historians have estimated that over 800.000 Norwegians emigrated to the US, and some municipalities had over 40 % of the populations emigrate! If that isn’t bad enough for the country, keep in mind that most of the people who emigrated were young people, making the population age distribution very skewed.

3) Much of Norway is unsuitable for living

We’ve already discussed how the low availability of farmlands has lead to a low population size, but another important point to remember is that Norway also has much less mass that is suitable to settlement compared to many other places.

There are huge mountain ranges in Norway, and while there are a few villages every now and then, most of the region is totally unfit for people. The western coast is so uneven that it’s mostly impossible to build houses there, and the nature in Norway makes it generally difficult to settle. Many people don’t really want to settle in the northern part due to the fact that there’s midnight winter and very short summers.

The areas that are suitable for settling down in easily are on the South-Eastern part of Norway, and this is also the only area that has a high population density.

Is Norway’s population really that low?

When you factor in all the reasons why Norway’s population is so low, and start to look at how much is really useful land, you quickly realize that it’s not that bad. The population density in Norway is in fact higher than in the United States or Canada. I would consider the commonly spread fact that Norway has such a low population to be kind of a myth, seeing as the population density in livable areas are high.