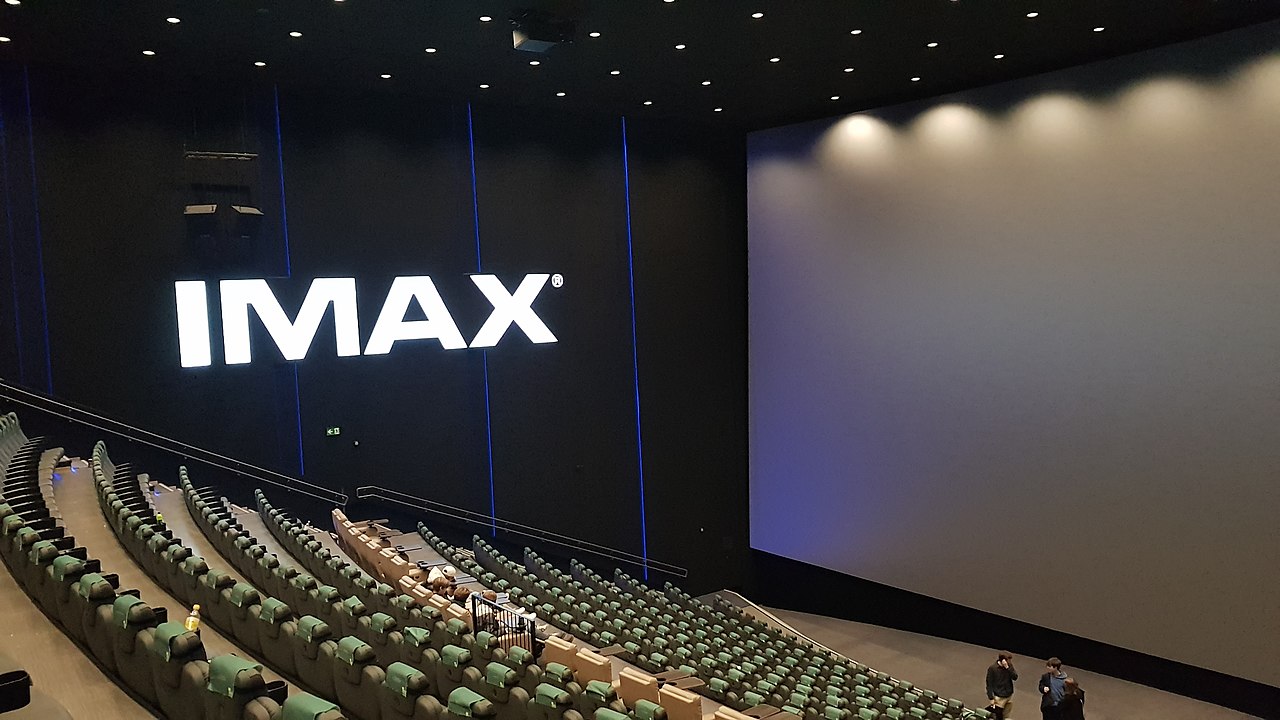 So if you’re interested in Norwegian culture or history, you’re in luck, because there’s a huge range of historical movies you can watch from different historical eras. These will teach you a bit about the biggest historical events in Norwegian history while also showcasing some beautiful places in Norway, including some of the incredible nature we got.

Let’s take a closer look at the 11 best Norwegian historical movies that you can watch today to learn more about Norway!

Max Manus is probably one of the most well-known Norwegian films, and it’s a high budget film about the Norwegian resistance movement during WWII. It’s a great introduction to what Norway was like when Nazi Germany occupied the country during the war, and what life was like for people who fought against them.

The movie has a very high production quality, so it’s great to watch even if you know next to nothing about Norway during WWII.

The 12th Man is another movie about WWII (Norwegians love WWI movies!), but this time we’re following Jan Baalsrud as he fled from Nazi German soldiers after a failed sabotage mission.

The movie isn’t really beloved like Max Manus is, but it’s still a great movie that shows a very interesting historical figure. It’s worth noting that there’s also a bit of a discussion regarding the historical accuracy of the movie, especially when it comes to the part about the Germans. This has not been documented properly, so there’s a great deal of creative freedom when it comes to the nazi point of view in the movie.

PS. if you find the story interesting, another option is to watch the 1957 movie called Ni liv (Nine lives). This is another movie about Jan Baalsrud’s escape, but it’s obviously a bit different since it was produced 60 years ago.

The King’s Choice is yet another WWII movie, following how the King of Norway acted when Nazi Germany invaded the country, and his subsequent fleeing from the country to join the exiled government in London.

It’s another great movie about the second world war that will teach you a lot about how the country, government and royal family acted during the start of the war, so it’s a great movie to watch for anyone interested in Norwegian history.

PS. the lead role is speaking Danish for the entire movie, which is historically accurate. But keep this in mind if you’re interesting in movies where they speak Norwegian. (Most of the other cast speak regular Norwegian though).

Let’s leave grim WWII movies behind for a while, and move into a Norwegian national hero called Thor Heyerdahl. He was a scientist with some weird theories that he wanted to test out, including the theory that South American people reached Polynesia in pre-Columbian times by crossing the Pacific Ocean in a raft.

The movie Kon-Tiki is about this expedition where Thor Heyerdahl and 5 crewmates attempted to prove the theory by actually crossing the distance in a real raft made with tools available to people at the time where he believed them to have crossed the ocean.

It’s a very interesting movie about an obsessive scientist that has been a big part in Norway’s shared history.

Some of Thor Heyerdahl’s theories turned out to be backed by science, while others have been found to be very unlikely. He still remains a very interesting historical Norwegian figure though.

Kautokeino-opprøret (known as the Kautokeino Rebellion or Sami revolt in Guovdageaidnu in English) is a rebellion by the Sami people in northern Norway in 1852 where they attacked Norwegian authorities. The rebellion escalated, and the indigenous people fought back against the exploration by the Norwegian government.

Nokas is a movie about the biggest heist in Norway, but it’s far from a feelgood heist movie á la the Oceans movies, but rather a pretty grim story about a bank robbery that resulted in the death of a police officer. Police officers dying while on the job is extremely rare in Norway, so this bank robbery was a very big deal when it took place in 2004, so it’s really a big part of modern Norwegian crime history.

The movie shows the perspective of both the bank robbers, the police officers and the bank employees on the day of the robbery.

The Last King is a movie about a group of the Birkebeiner loyalist who protected the infant king Haakon Haakonsson after the death of his father in 1204. This was a time with civil war in all of Norway, where several different kings and pretend king tried to claim the throne of Norway.

This historical movie shows a time period that is often overlook in modern media, and it’s set just a few hundred years after the end of the viking ages. The Norwegian society is still affected by the viking culture, but it’s also affected by the new impulses from Christianity.

King of Devil’s Island is set on the famous Bastøy island, now most known for being an open prison where the inmates live their life with a lot of freedom. While some might consider it the world’s best prison now, it was very different back in the early 1910s where it was a correctional facility for young boys who were considered to be a problem to society.

It’s a pretty grim and brutal film about a dark part of Norway’s history, but it’s an interesting movie to watch to learn about what life was like for these young men back then.

Also read: The most famous Norwegian actors and actresses.

Amundsen is a movie about the polar expedition leader Roald Amundsen, which is a very historically important figure in Norway. Roald Amundsen led the first expedition to the South Pole back in 1911, but encountered plenty of different problems and issues along this difficult journey.

Roald Amundsen is considered a national hero in Norway, and he is very important for Norwegian history. Definitely worth a watch if you find polar expeditions to be even remotely interesting.

Den Største Forbrytelsen (can be translated to The Biggest Crime, but it does not have an official English title) is a Norwegian movie about WWII (yes, we’re going back there). This time it’s about how the Jewish people were prosecuted and treated in Norway during the war where Nazi Germany occupied the country.

This movie is very new compared to many others on the list, and has won several awards. It follows the story of Jewish men who get taken to the pier to be put on SS Donau for transportation to Nazi concentration camps, but if you’ve watched Max Manus already, you will know how that story turns out.

Also read: How to go to the cinema in Norway.

July 22 2011 was the time when Norway experienced its biggest terror attack where a terrorist killed 77 people (mostly children) on a summer camp on the island Utøya. You can probably already guess that this is not going to be a nice movie to watch, but it’s a very important piece of Norwegian history that is important to remember.

Utøya: July 22 follows a young woman who tried to flee from the terrorist on the island, and the gruesome experiences she has to endure during the few hours the attack lasted.

There’s also several other movies about the July 22 terrorist attack, and the most famous one is called 22 July, and is found on Netflix. This is completely in English, and not as well regarded as Utøya: July 22, but it’s still a good film to watch to learn more about this piece of Norway’s dark history.

Which historical Norwegian movies do you prefer?

These are my top 11 historical movies about Norway, but there’s plenty more. Leave a comment below if you got any other favorites that you want to share with other’s who are interested in Norwegian history!